The city of Allahabad was originally named as Prayag. The meaning of this is the place of offerings the place is also considered as the most important pilgrim destination for Hindus in the country. this beautiful place is the meeting point of three holy rivers namely, the Ganges, the Yamuna and the Sarasvati. The beautiful city of Allahabad is the second oldest city in the country. the city was named as Allahabad or Ilahbad by the Mughal emperor Akbar in the year 1583. The meaning of this name is Garden of Allah in Urdu.  Below are the some of the places that are must if you plan to visit the gardens of Allah aka Allahabad. So let’s take a tour of best places to visit in Allahabad. 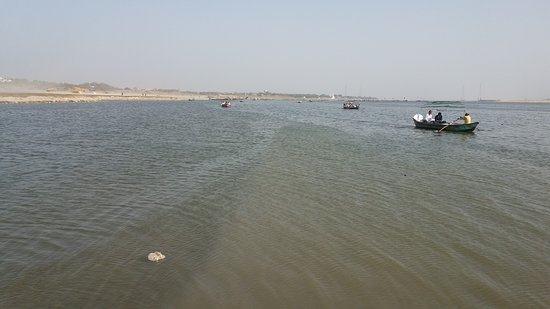 It is rated as the most important tourist destination. This place is a meeting point of three major holy rivers of the country namely, the Ganges, the Yamuna and the Saraswati. These three rivers maintain their identity as these three rivers has different colures which are very much visible.  The colour of the river Ganges is in white in colour, the colour of the river Yamuna is slightly green in colour. Whereas it is said that the presence of Saraswati can be felt only underwater.

This magnificent ancient fort was said to have been originally built by the great emperor Ashoka. Late this fort was repaired by the Mughal Emperor Akbar in the year 1583. The Allahabad Fort is located near the famous Sangam. This fort was one of the largest forts ever built by Akbar. The fort has high watchtowers that guard the 3 galleries in the fort complex. The important buildings inside the fort are the Zanana palace, this palace is for the women, the Saraswati Koop which is considered as the source of the Saraswati River and then the 3rd century BC Ashoka Pillar which is very beautiful. the fort also includes the Immortal tree or Akshayavat, this tree can be seen from the outside from the southern wall. 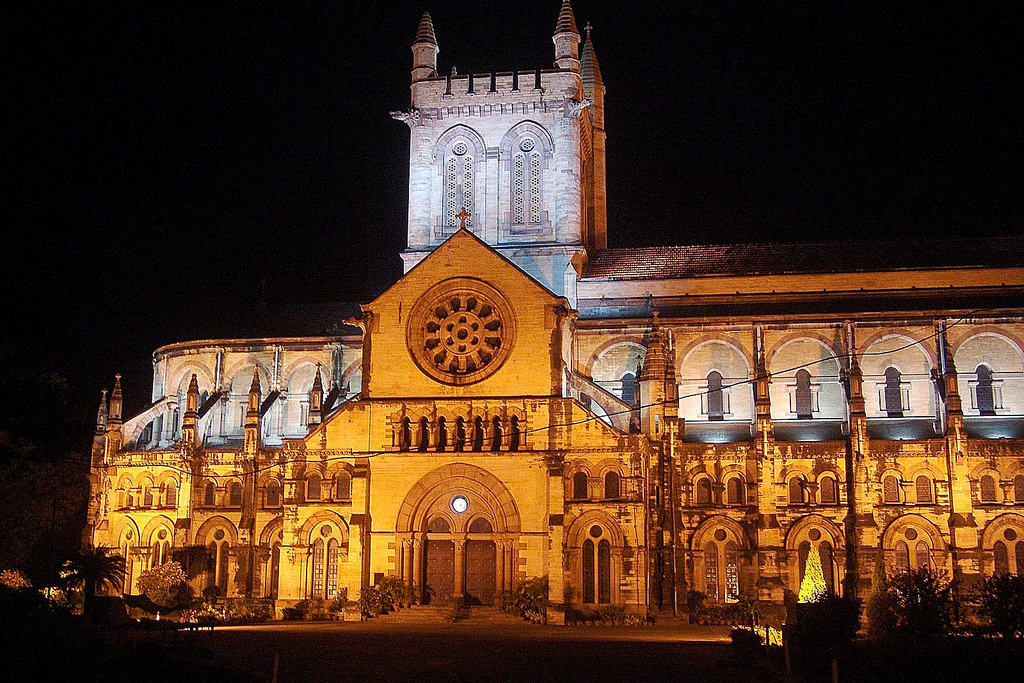 All Saints Cathedral was built by the British when they used to rule the country. The construction of all saints Cathedral was completed after 4 years. The massive church building includes an area of approximately 1250 square meters. The church is one of the most prized buildings from colonial India. This big church also contains a memorial to Queen Victoria and it also functions as a lantern tower. 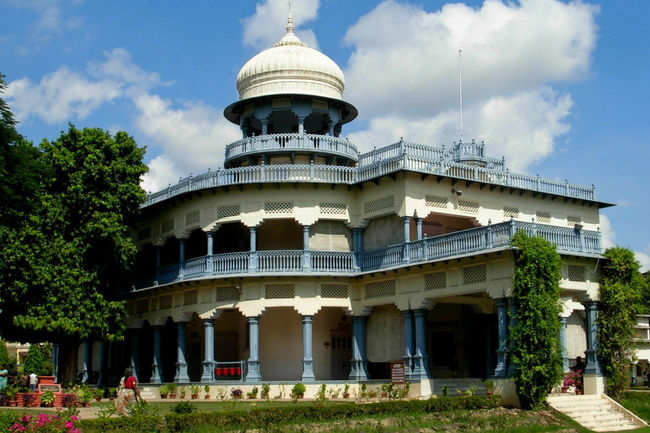 Anand Bhavan was constructed by the Indian leader Motilal Nehru as Nehru Family residency. This Bhavan was constructed in year 1930s. The building was constructed as the former residence of the Nehru Family, the name of the building is Swaraj Bhavan. Anand Bhawan was donated to the Indian Government by Indira Gandhi in the year 1970. today, this building is treated as a museum that shows the life and times of the Nehru family. It also has the Jawahar Planetarium which was built in the year 1979. as this place has a historical beauty, it makes this place a must visit.